No one likes to think about injuries in junior sport and thankfully they are often less severe than in adults. That being said, with netball season commencing this week and a lot of young players potentially playing for the first time, we thought we would outline some of the injuries that can be seen in netball and how they occur. In younger netball players, injuries are most often from direct collisions (28%) or landing awkwardly (27%) or a combination of both (Franettovich et al., 2020). As players begin to reach adolescence, injuries can develop from increased loading of joints, bones and tendons.

Direct collisions can lead to injuries such as contusions, fractures and concussion. Of particular focus for netball is the knee. If you are hit on the outside of the knee, it is more likely you will cause a sprain of the medial collateral ligament due to how the force is applied and the way the ligament supports the joint. The opposite is true for a blow to the inside of the knee, where the lateral collateral ligament is more likely to be injured. If the shin bone (tibia) is struck when the player has a bent knee, the posterior cruciate ligament is at risk. If the player's knee cap (patella) is struck, a dislocation can occur. Knee trauma is always best assessed in the physio clinic where we cans use a range of functional and orthopaedic tests to determine what has happened.

The poor old knee can also cop a bit of hiding when landing awkwardly. If the knee joint is extended back past its available range, the anterior cruciate ligament is at risk of a sprain. When twisting the leg after a sudden stop, the cushy pad that protects the bones from each other (meniscus) and the anterior cruciate ligament is at risk. When pivoting after a jump or twist, a meniscus tear or patella dislocation is the most common injury. Ankle sprains are also extremely common injuries and unfortunately painful injuries. When landing on the outside of your ankle by movement of your ankle inwards (inversion injury), the ligaments on the outer side can be damaged. When landing on the inner side of your ankle (eversion injury) you can damage the deltoid ligament. The syndesmosis or “high” ankle sprain occurs when the ankle is moved quickly upwards (dorsiflexion), inwards (eversion) and the leg rotates out (external rotation). Physio assessment will help to determine if x-ray is indicated and also aim to determine which ligament/s have been injured.

Adolescent growth periods can be difficult at the best of times, when your child also begins to report pain it can be even worse! A number of different conditions are common in the growing child as their bones, ligaments and tendons try to keep up.

Knee:
Os Good-Schlatter is a knee condition where pain is felt at the tibial tuberosity due to repetitive quadriceps contraction and is common in running and jumping sports.

Sinding-Larsen-Johansson is a knee condition similar to Os Good-Schlatter disease but is located at the inferior pole of the patella (lowest edge of kneecap).

Ankle:
Sever’s is a condition where pain is felt at the heel, where the Achilles’ tendon inserts. There can be tightness in the calf muscles.

The above overuse injuries are self limiting conditions and will often resolve over time in the vast majority of children. Our team have helped hundreds of adolescent and pre-adolescent athletes to manage their overuse injuries so if you notice your child starting to limp or complain of soreness in the knee or ankle please reach out to us for help. In a lot of cases, with good early management and advice, minimal rest time is needed and small alterations to load with some home exercises can go a long way. Yours in HealthHannah from Out of the Box Physiotherapy 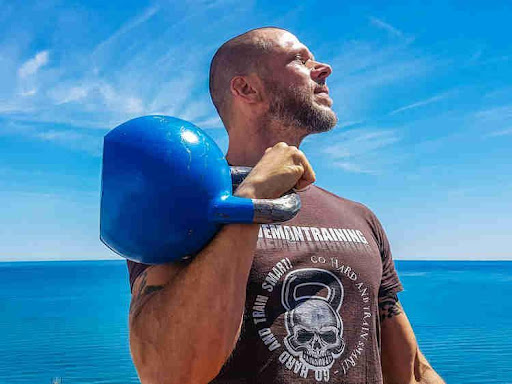 So you have heard of Osteopenia, but have you heard of Sarcopenia? Believe it or…
Read More 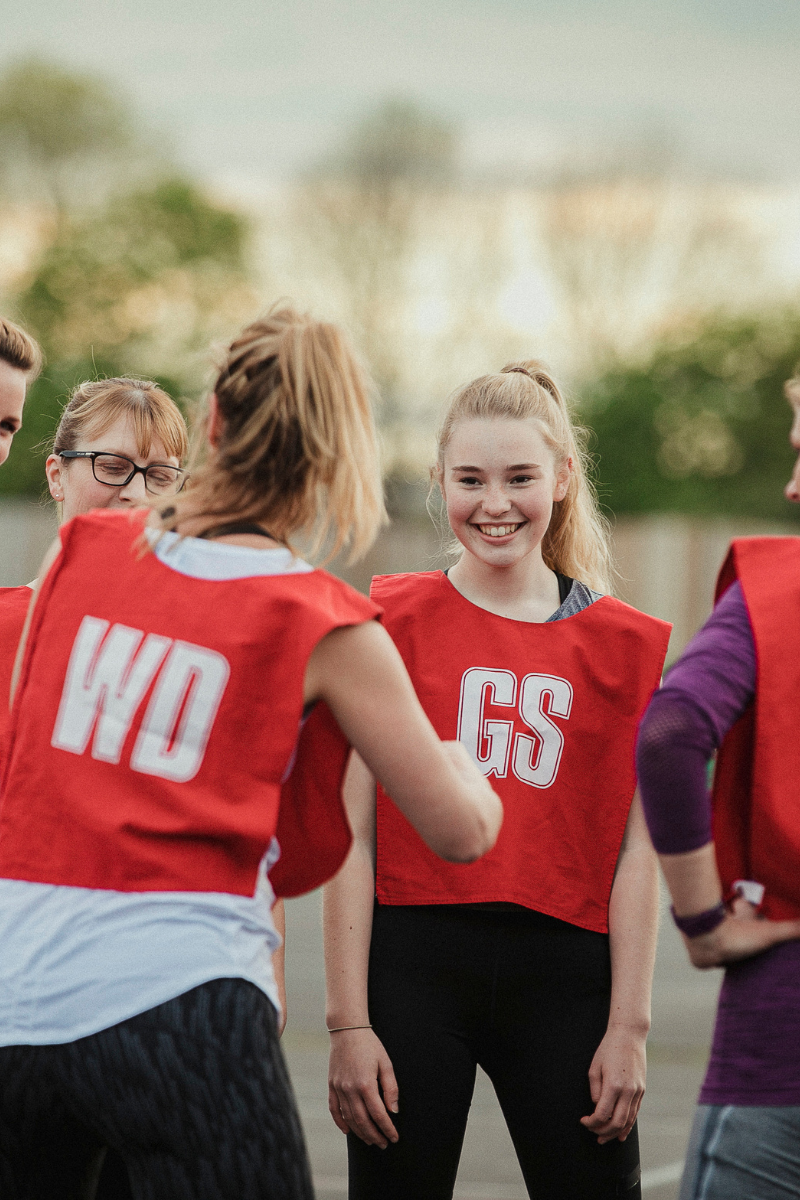 Netball is a great way to learn team based skills, get fit and enjoy socialising…
Read More 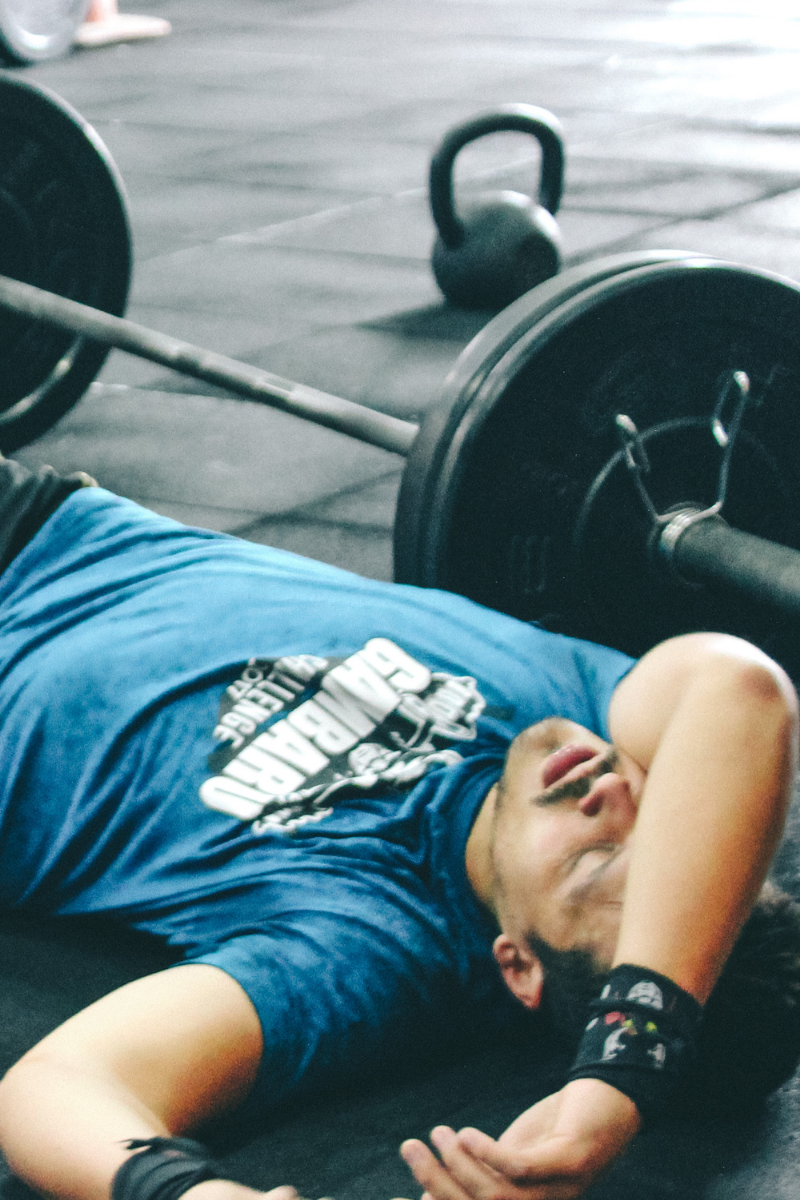 How to find intensity in your training while nursing an injury

I wish I could say that injuries don’t happen, but they do.  Even well trained…
Read More