Back Pain and Disc Bugles 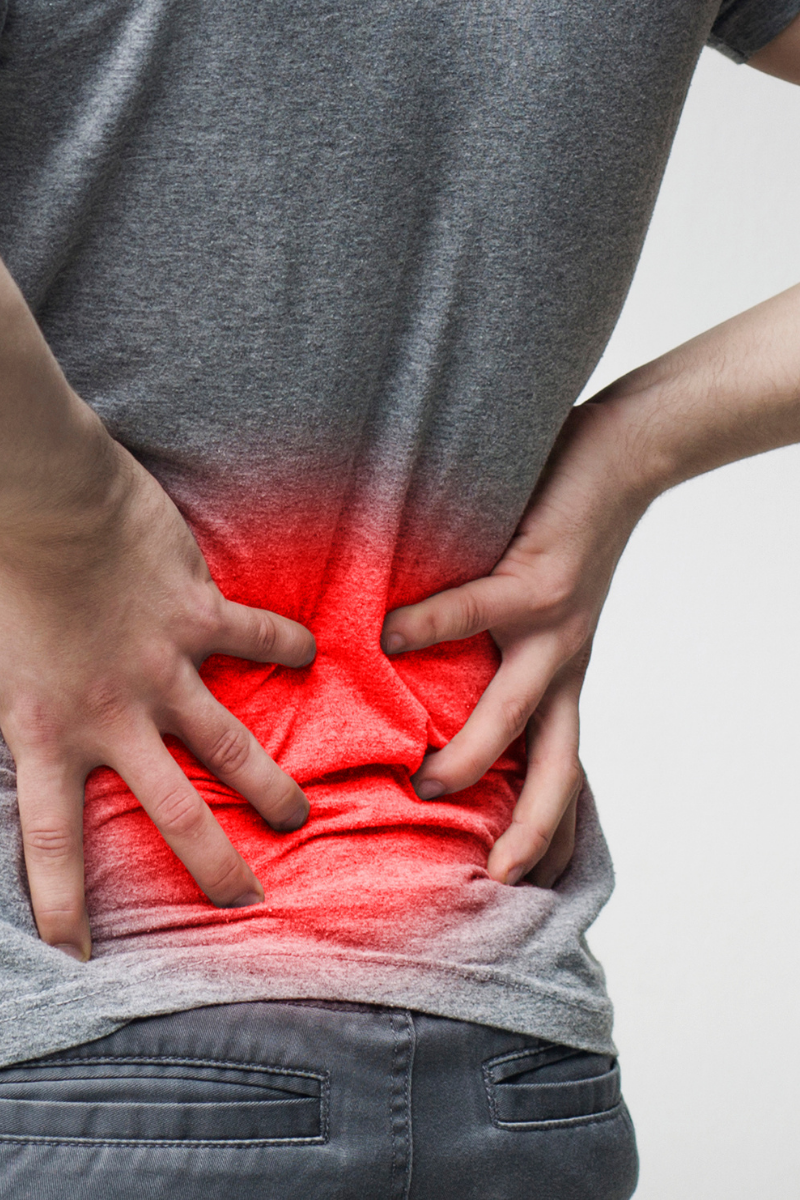 No your disc hasn't slipped! But it might be injured.

If only I had a dollar for every time a patient told me they “had slipped a disc in their back”. This is a phrase that we hear all the time as physiotherapists and it is one that tends to make us cringe a little because it does not paint an accurate picture as to what is actually going on in the spine.

Your discs do not slip out of place and unfortunately this also means that you cannot simply click them back into place. The spine has ligaments that hold the vertebrae and the discs in place so whilst the discs are held in place pretty snugly, they can suffer injury.

What is a disc?
Discs are part of the spine and they sit between each vertebrae so for example the disc sitting between lumbar vertebrae number 4 and 5 would be called the L4/5 disc.

To understand how a disc can be injured, let's first have a quick look at the make up a disc. A spinal disc is made up of two parts, the annulus fibrosis (Annulus) and the nucleus pulpous (nucleus).

Disc protrusion injuries are quite common, and are often able to be managed with physiotherapy and pain relief and some activity modifications. Thankfully, nuclear extrusions and sequestered discs are not very common as this degree of disc injury is difficult to manage and often requires surgical intervention to repair the disc.

What causes disc injuries?
Generally discs are injured in one of two ways, a single episode of very high force, or low force trauma done repeatedly.

There are a lot of variables that can lead to disc injuries in the spine. Some studies have shown that males are more likely than females to suffer an injury to their disc. We also know that typically disc injuries occur in the 30 – 50 year old age group.

Repetitive lifting with poor technique can be a factor in developing a disc injury. Lifestyle factors such as body weight and a sedentary lifestyle can also be considered contributors.

In some cases, a disc injury is the result of an acute event or trauma to the spine.

Some typical signs of a disc injury

Treatment of disc injuries
With the exception of disc extrusion and sequestration type injuries, a majority of spinal disc injuries can be treated conservatively with physiotherapy. The first step is to attempt to determine the severity of the injury which will involve asking a series of questions along with some physical testing. In some cases, your physiotherapist may advise that a scan such as an MRI is advised to help determine the severity of any injury.

The next step in the management of disc injuries is to restore function and movement. Pain relief is also important in the early stages. In the early phase of treatment, your physio will use a combination of soft tissue therapy, manual therapy and taping to assist with pain management and restoration of movement.

Once function is restored, strengthening exercises are performed along with any education and re-training on correct lifting techniques. Educating patients on good spinal mechanics is a great way to make sure that further injury and harm to the disc is avoided. The last phase of treatment of a disc injury is to ensure that we get specific on the functional demands of the person and design a specific higher level rehab program to meet these demands. Not only does this improve strength, but it also provides the patient with confidence that they are able to function again safely.

Unfortunately, far too often we see people stop the rehab of a disc injury far too early. This is often at the point where pain has gone and movement has returned. Without good movement re-training and increased strength there is a likelihood of the disc injury returning (and even worsening).

In closing, it is important to remember that not all lower back pain is the result of injury to the disc. In many cases, it is referred to non-specific lower back pain meaning that the pain in the back is not due to damage to any one particular structure. However, discogenic lower back pain is quite common and the key take home message is to see a physiotherapist for assessment, diagnosis and treatment. In a lot of cases, it can be managed conservatively without the need for invasive procedures. 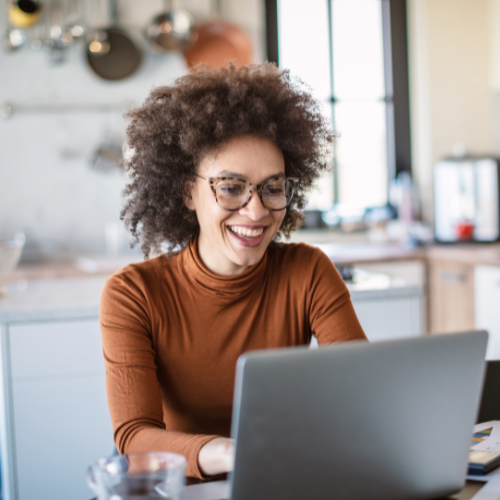 3 Things you MUST do if you are working from home 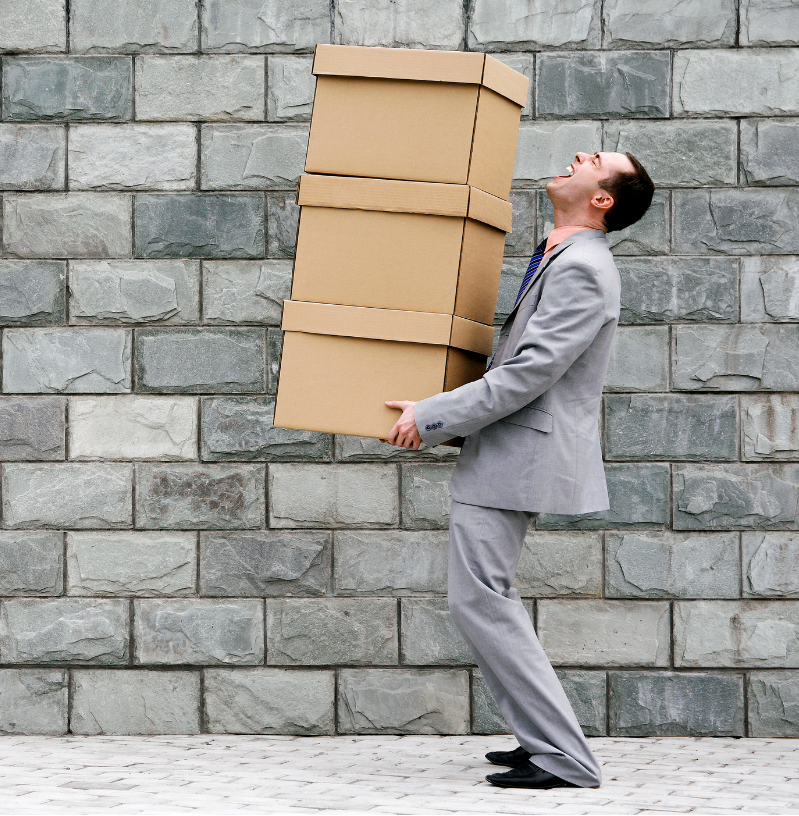 Whether it be shoulder pain, knee pain, ankle pain or foot pain there is often…
Read More